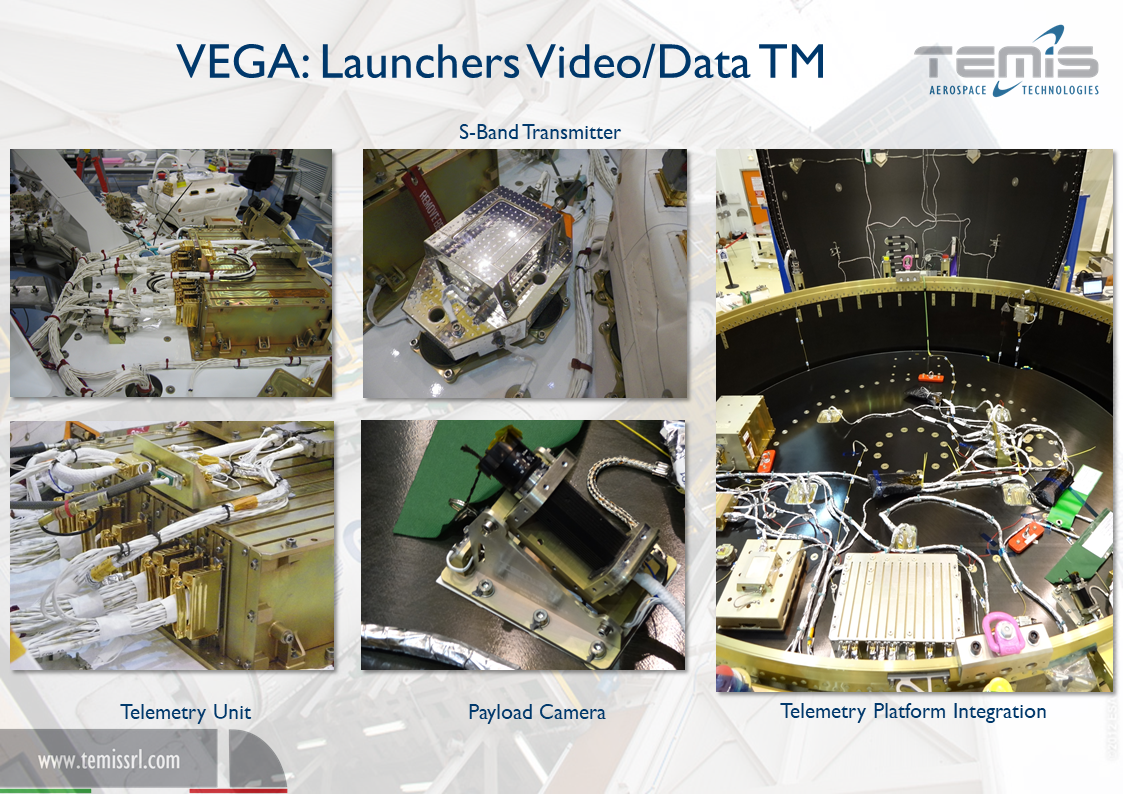 In the frame of ASI contract for the provision of the LARES payload for the VEGA maiden flight, TEMIS has developed an innovative telemetry system for space transportation. The system has been conceived as a self standing and highly independent module to be embarked on launcher with negligible impacts on external interfaces. The main features of the system are: